Jonathan Wilson is the founder of Carolina College Prep.

He began SAT & ACT Preparation in the late 90s and has honed the SAT & ACT score improvement craft over that timeframe.

Since 2005, when he added One-Day high school workshops to his Live Prep Course and 1 on 1 Tutoring options, Wilson has worked with over a thousand students a year on average.

Wilson’s proprietary systems for score improvement are the core focus of all of Carolina College Prep’s offerings.

Bachelor of Arts, English, The Citadel, 1989

M-CAT, L-SAT, and GRE Instructor for the University of South Carolina via the Office of Pre-professional Advising 2000-2004 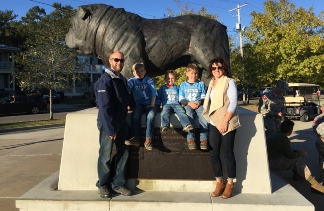 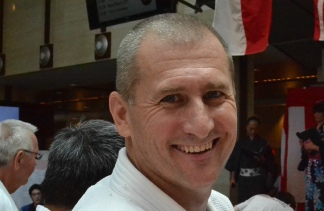 Jeff Cauthen is the first instructor to ever be hired by Carolina College Prep.

According to Coach Wilson, “We get 5-10 calls a year from people who want to come to work for us, but Jeff is the first person we’ve ever had an interest in bringing on board.  He really gets what we are trying to do, and how we are trying to do it.  I have full confidence in his abilities to help your son or daughter improve his SAT or ACT score.”

Coach Cauthen comes at the process with the heart of a real academician, and he has many great insights as to “why” things are the way they are on the SAT & ACT.

Bachelor of Arts, English, The Citadel, 1993